October 29, 2013 By Patti 20 Comments
This post may contain affiliate links. This means I make a small commission if you make a purchase, at no additional cost to you. See my disclosure for more information. 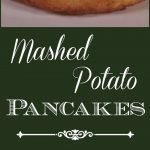 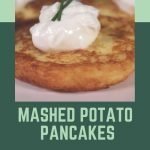 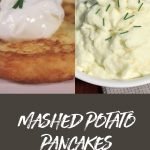 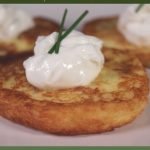 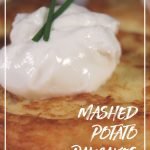 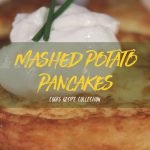 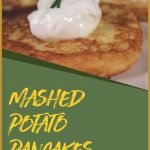 Southern mashed potato pancakes, made with leftover mashed potatoes. This versatile recipe can be prepared for breakfast (as a replacement for hash browns), as an appetizer, side dish or a snack.

My southern grandmother, who grew up in Plains, GA (home of President Jimmy Carter), would always make these southern style mashed potato pancakes with our leftover mashed potatoes. Like any good southern cook who was raised in the great depression, she didn’t allow food to go to waste. Many of grandma’s traditional southern recipes were economical, only used a few ingredients, and are both quick and easy to prepare.

Do you typically have leftover mashed potatoes after Thanksgiving dinner? I typically make way too much to ensure there is plenty for everyone. If you’re anything like me, this is the recipe for you! Instead of just heating up those mashed potatoes again, why not reinvent them into these delicious pillows of comfort?

This versatile recipe can be prepared for breakfast (as a replacement for hash browns), as an appetizer, side dish or a snack. Around grandma’s house, they were usually made shortly after dinner for an evening snack and never lasted very long.

I hope you enjoy this recipe as much as I have over the years!

Potatoes are a part of many food cultures since they are both inexpensive and easy to store. Because of this potato pancakes also appear in many cultures throughout Europe and beyond, with each country having its unique versions of this traditional food, like different spices or additional vegetables. Here are a few examples:

German Potato Pancakes (as do most around the world) start with grated potatoes and add eggs and flour as to bind them into pancakes. They are traditionally served with either sour cream for a savory option or with applesauce for a sweeter version.

Latkes are also made with grated potatoes and onions, eggs, and flour (or matzo meal). Traditionally, they are served as part of the Hanukkah celebration, along with other fried foods. The oil that the Latkes are fried in represents the miracle of a small amount of oil that kept the Temple’s lamp lit for eight days.

Southern Style Mashed Potato Pancakes are different from others by starting with a base mashed potatoes. Adding eggs and flour to the mashed potatoes allow you to form a patty, that is then pan-fried.

Hash Browns were thought to have originated in New York as a Northen American breakfast staple. They start with grated potatoes and onion that are fried without added binders, which differentiates them from potato pancakes.

My grandmother’s version of mashed potato pancakes is both delicious and perfect comfort food, featuring only a few ingredients. They are crispy on the outside; light and fluffy inside. This versatile recipe can be served with a variety of toppings and even taken to a higher level with add-ins.

Try these other Appetizer Recipes:

Southern mashed potato pancakes are made with leftover mashed potatoes. This versatile recipe can be prepared for breakfast (as a replacement for hash browns), as an appetizer, side dish or a snack.
5 from 9 votes
Print Pin Rate
Course: Side Dish
Cuisine: American
Prep Time: 10 minutes
Cook Time: 15 minutes
Total Time: 25 minutes
Servings: 4
Author: Patti 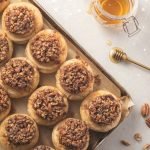 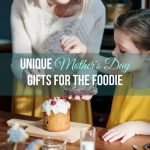 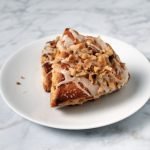 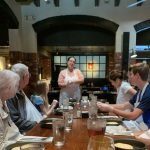 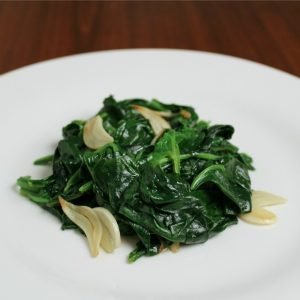 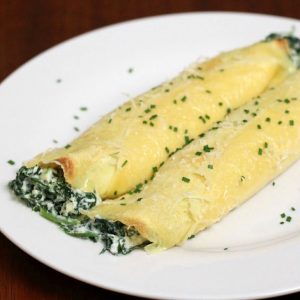 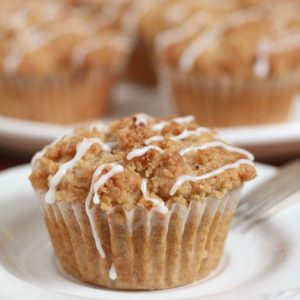